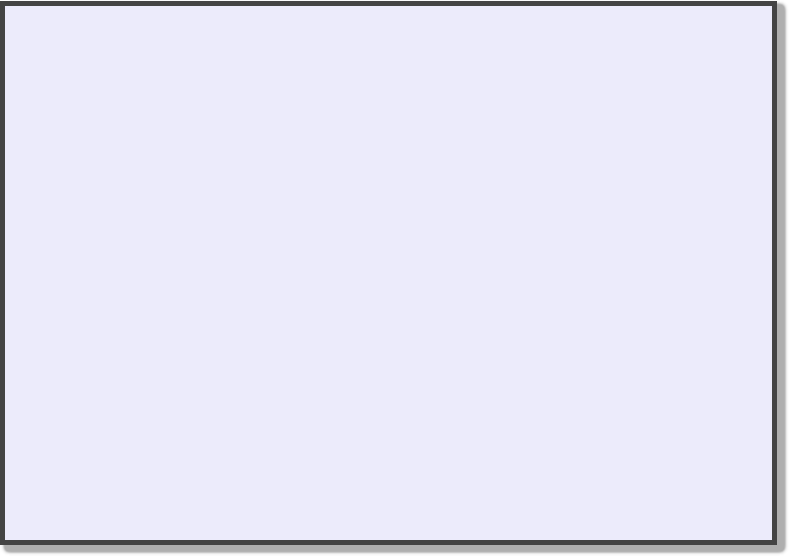 “Without music, life would be a mistake.”― Friedrich Nietzsche, Twilight of the Idols

“One good thing about music, when it hits you, you feel no pain.”― Bob Marley

“If music be the food of love, play on, Give me excess of it; that surfeiting, The appetite may sicken, and so die.”― William Shakespeare, Twelfth Night

“People haven't always been there for me but music always has.”― Taylor Swift

“People haven't always been there for me but music always has.”― Taylor Swift

“If I were not a physicist, I would probably be a musician. I often think in music. I live my daydreams in music. I see my life in terms of music.” - Albert Einstein

We do it, to music

We do it, to music

The studio host its own radio show, the Likewise Special  Hour. In this show music recorded at the studio gets played, given artists a chance to get their music heard.